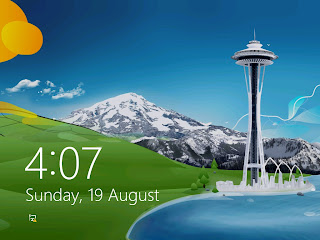 Overall, there is little changes from Windows 8 Release Preview to RTM in terms of interface, there are few visual differences you will notice once you have a copy of RTM installed on your computer.

One obvious adjustment would be the Aero desktop or Aero experience which remove in RTM.  The combination action of  Windows Key + 'Tab' is remove in RTM now although it was still appear Release Review.   The other change would be the naming of the Windows 8 tile-based interface has been renamed from Metro UI to Modern UI according varies announcement.

I have captured some screenshots to share my view on Window 8 Enterprise, hope you will enjoy reading it :)


A quick tutorial during Windows 8 installation.
A good way for user learn and necessary gesture and movement to operate Windows 8 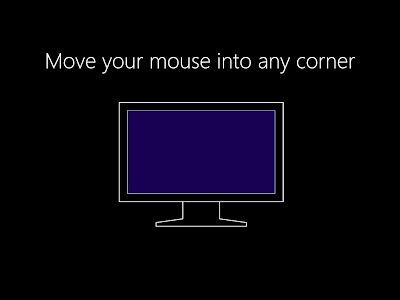 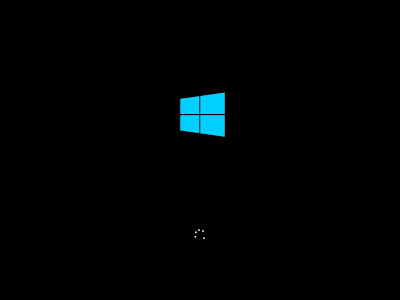 Windows start screen (first screen before login) different from Release Preview to RTM.
There are now as many as 14 image to choose from. 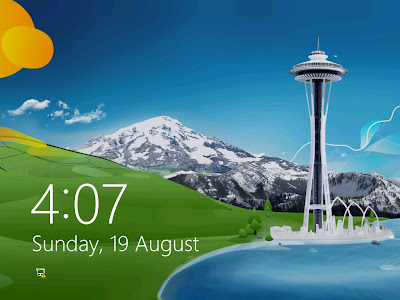 The Start screen remain unchanged with tile-based interface on the main screen.  Microsoft has added option allowing users to personalize the Start screen with a number of 'tattoos' design.
Note: personalization is allowed after product activation. 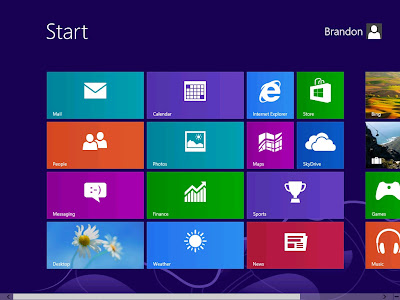 Move mouse to the right hand lower corner, a 'task bar' like menu will flash out 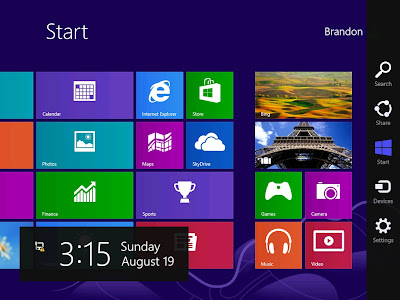 Move mouse over to the left hand upper corner, a small preview windows pop-up and ready to switch to Desktop 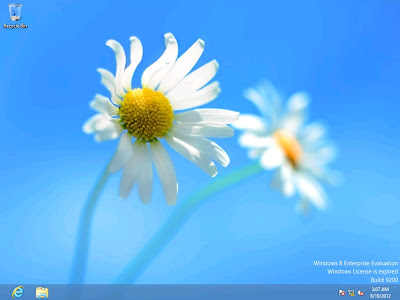 Move mouse to the right hand lower corner, a 'task bar' like menu will flash out.  Quick and easy to access to Windows settings 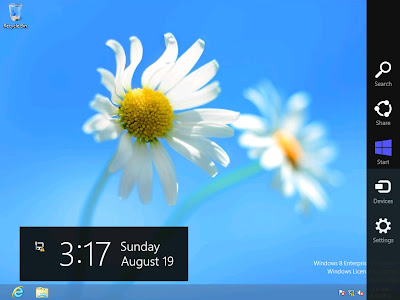 Move mouse over to the left hand lower corner, a small preview windows pop-up and ready to switch to Windows 8 Modern UI 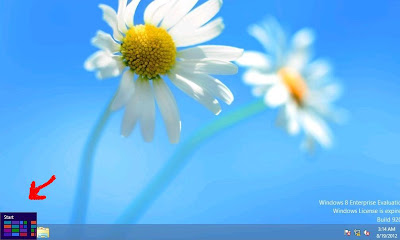 Bing is now offer as app on Windows 8, it appears as on the Windows 8 Modern UI as tile and it should help user in internet searching. 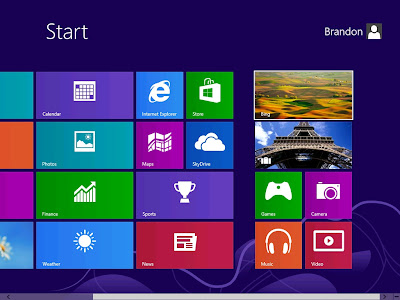 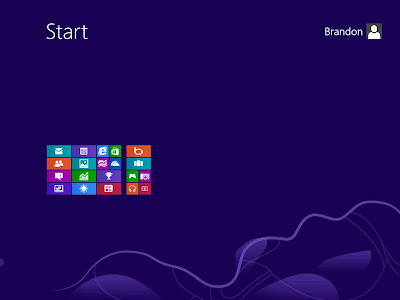