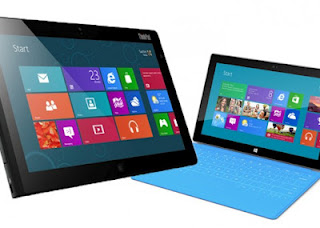 Windows 8 Release Preview comes with awesome features and convenient.  With the following new features, tools and software preinstalled with Windows 8, we may start using Windows 8 almost immediately once OS installed without much third-party applications installation required.  What do you think about the following?

Windows 8 takes average 10 seconds for a Windows 8 PC to go from powered down to the start screen,
Windows 8 delivery faster start up time ever comparing to previous Windows operating system.  You have to test and experience it on your own to believe it.

PDF & ISO
Without any additional installation, I could already open and read PDF files, it makes life so convenience with PDF reader built-in.  On the other hand, Windows 8 can now mount as a drive and burn the ISO file to optical disc (CD, DVD) all these very cool are built-in  feature within its Windows Explorer.

Windows Defender
Windows 8 comes with an updated version of Windows Defender that includes traditional antivirus functions in addition to the spyware protection and other security features comes preinstalled making a serious security enhancement to help keep your system safer and to improve Windows' ability to combat viruses and malware.
Windows To Go

Windows To Go is a feature in Windows 8 that allows Windows 8 to boot and run from USB devices such as thumbdrive and external hard drives.  Windows To Go drives can be booted on multiple computers and it works on both on USB 2.0 and USB 3.0 connections with USB 3.0 the ideal connection to work on.


Classic Desktop Mode & Metro User Interface
While Metro UI or Metro interface is the hits of Windows 8, Microsoft did not forget the traditional windows Desktop interface on Windows 8.  Customer may easily switched to Desktop interface from Metro with just one click on Desktop tile, the Desktop interface looks very much identical to Windows 7 thus not much learning needed

Based on my testing, Windows 8 works with most Windows 7 compatible applications, Microsoft has even released Compatibility Center for Windows 8 Release Preview website for customer to easily assess both software and hardware on line.


I shall further explore these features in my next few posts, stay tuned :) 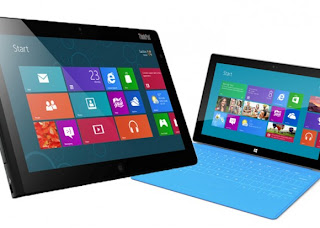