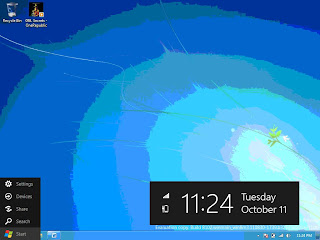 Windows 8 Desktop Mode
Internet Explorer is presented in two different interface in Metro UI and Windows Desktop, not sure about the purpose of having two interface Internet Explorer interfaces.   (Anyway, this is the Developer Preview version of Windows 8, Microsoft may change the design after hearing feedback from customer) 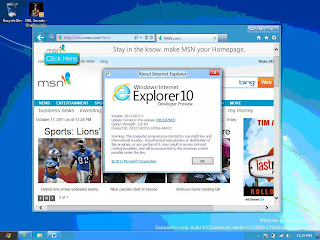 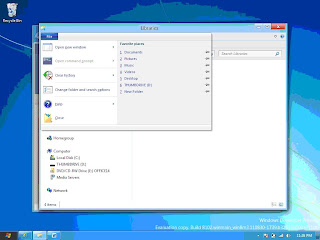 Windows Explorer with Disc Image Tools can now Mount ISO file as a drive as a drive, which is very handy for those that do not want to burn the installation media into a optical disc. 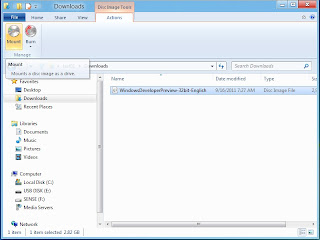 Select a ISO file and click on Mount button on menu 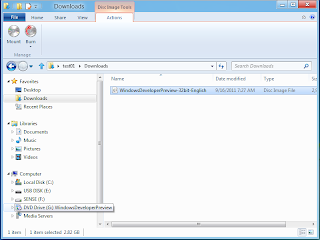 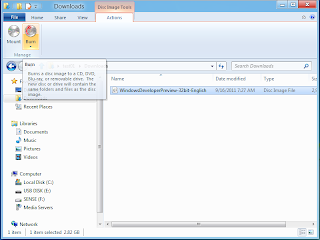 To burn a disc, click on Burn button on menu.  Now it support a disc to a CD, DVD, Blu-ray, or removable drive 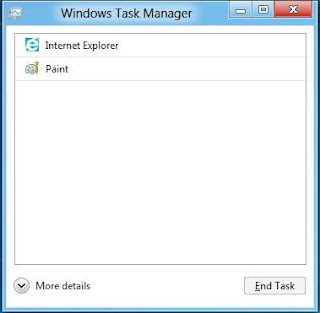 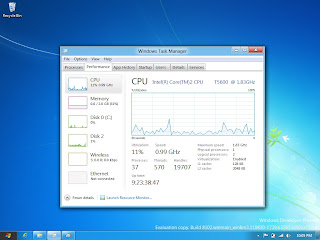 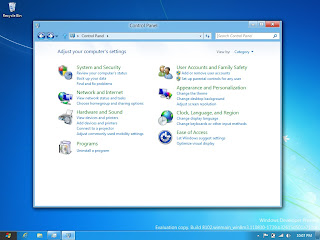 There are more features which yet discovered, stay tuned for the next post!

By default, Task Manager launch with less details, click on More Details to expand
Posted by Unknown at 07:05